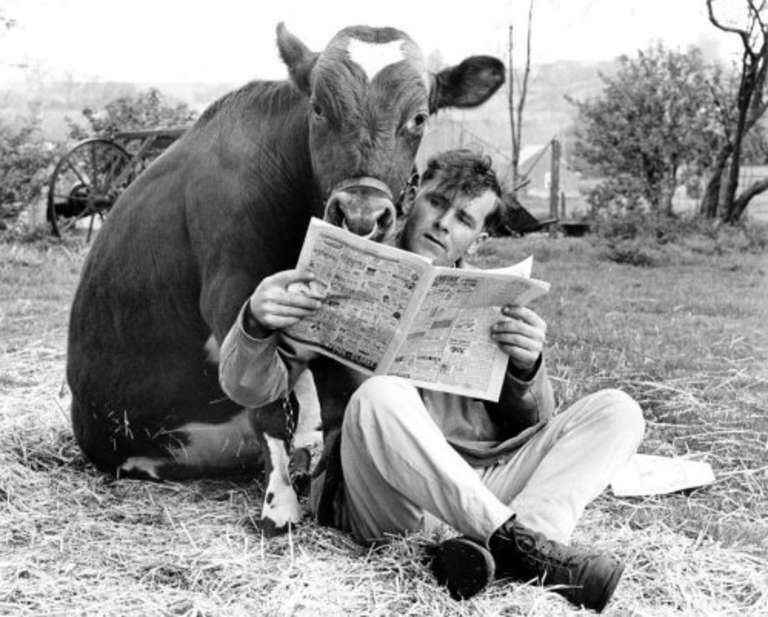 ‘All Bullshit To Be Signposted’

I realize the followers of this site are few, and the impact small, if even detectable. If posts from The Onion cause online earthquakes, the most noise this little page has ever made would be that of a roll of paper towel dropped from a low height onto a mattress. One with a pillow top. In a vacuum.

But even though the impact of The Out and Abouter is (very) small, I can’t ignore the ongoing conversation concerning the effects of fake news, and it’s online proliferation.

While I haven’t set out to mislead people, and have purposely attempted to make my stories ludicrous enough to be both humourous and compeltely unbelievable, a combination of factors have, at times, led to some readers mistaking the stories on this site for truth. And really, in a world where time constraints and media overload have encouraged many to become skim-readers, and in which satire has officially surrendered to reality in the contest of which can be more bizarre, perhaps this shouldn’t come as a surprise.

I think of these stories as a form of written cartoon. I can’t draw, not even poorly enough to be good, and so I write these pieces. The trouble is, unlike a political cartoon, which broadcasts its satirical roots by its appearance, these articles can easily be mistaken for news. The layout I chose for the web page is a broadsheet, or in other words it was intended as a template for a news site. I did that to try to frame the absurd as hilariously near to the truth, but it strikes me now that this crossed over into masquerade. The same is true of my many Facebook posts, which look exactly like those made by reputable news sources, about actual events.

Moving forward, what I intend to do about this ambiguity, is remove it. From here onward all posts that are satirical, or in anyway reference fictional events, will make this clear. There will be disclaimers  both on the blog itself, and in Facebook posts and tweets about it. I know Facebook is working on ways to weed out, or signify fake news, and I think this is very much needed. I’ll be following developments to see if there will be a way to self-identify posts as satirical, such as a large banner shouting that in capital letters with multiple exclamation marks.

I’ll also be going back through my old pieces to make sure all articles start and finish with a disclaimer, and editing past Facebook posts to make this very clear. And tonight I’ll have a look at a less ‘broadsheety’ template for the site.

This seems like the least I can do. If this spoils anyone’s enjoyment of the articles, I would apologize but I really can’t imagine that being the case. And if you feel like readers should just be more careful, while in the past I would have readily agreed, after the last two weeks I think it’s become clear that one thing we could all use less of is condescension, and a ‘not my problem’ attitude.

Ok. Back to the (attempts at) funny stuff, for a small handful of intrepid followers.