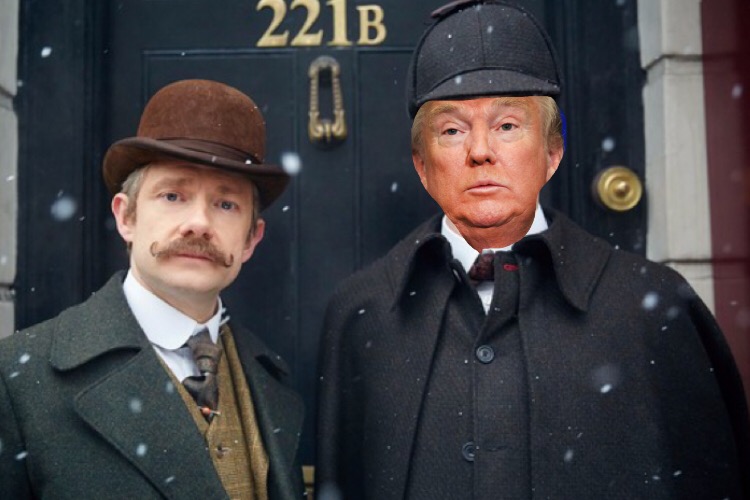 Reeling in the wake of winning the US federal election, Donald Trump has ordered a no-holds-barred investigation into just how in any god’s name this was allowed to happen.

Trump, now 5 days into his term as president, continues to struggle with understanding just how he came to power. This continues to be the only thing he has in common with his many detractors.

“I was there, I saw the crowds,” Trump mused in late on Tuesday night to his therapist/spray tanner/hair procurement officer. “Most of my supporters would be lucky to find a gas station much less a polling one. How could one in four Americans have voted for me? If I was that popular when I was on television, well, I wouldn’t have to be doing this.” HIs therapist nodded and quietly began applying the sealer coat.

“That’s it, tomorrow first thing I’m diving straight down that rabbit hole, and I’m not coming back till I have Alice. In Chains. And lock her up. You heard me. Hand me my tweeter.”