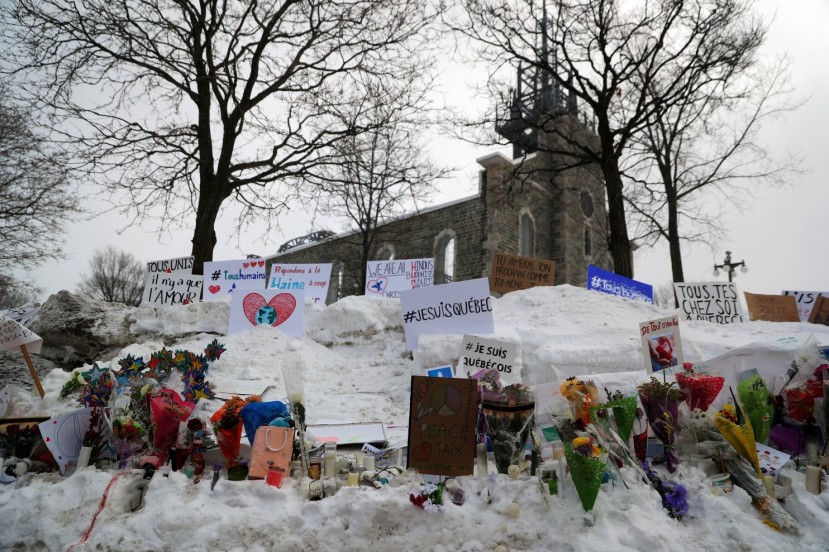 “There hasn’t been a fatal hate crime against Canadian Muslims in the entire month of February,” said Conservative supporter Anthony Van Borisson on the streets of Calgary, rushing home to scour the internet for proof of Trudeau’s conversion to Islam, and pin down an exact date on the coming of Sharia Law to Canada. “So I really don’t see why we need to single them out for special treatment over other religions that don’t have to employ security guards to worship.”

He, along with much of the Conservative Party, is reacting to a motion (not a law, not a bill, just a ‘hey we can all agree the troubling rise in hate crimes against Muslims isn’t ok right? Right?) by Liberal MP Iqra Khalid. The Conservatives rushed to be the first to steer the nation clear of this dangerous endorsement of peace amongst its citizens, and to defend the right of their candidates to make headlines with self-defeating statements regarding freedom, along the lines of: “We want everyone to be completely free to stop those trying to stop Islamophobia, or at the very least be able to tell them how to reword their fear.”

Even Stephen Harper is reported to have choked on his peppermint latte when informed that freedom was the new priority of his party, and while mopping up his burgundy sweater with built-in turtleneck, expressed his confusion.

“I thought we were all about vetting immigrants and refugees for a set of vague and undefinable values, and being shocked and appalled by Justin Trudeau’s insistence on waking up every single day. Clearly I’m going to have to start paying more attention.”