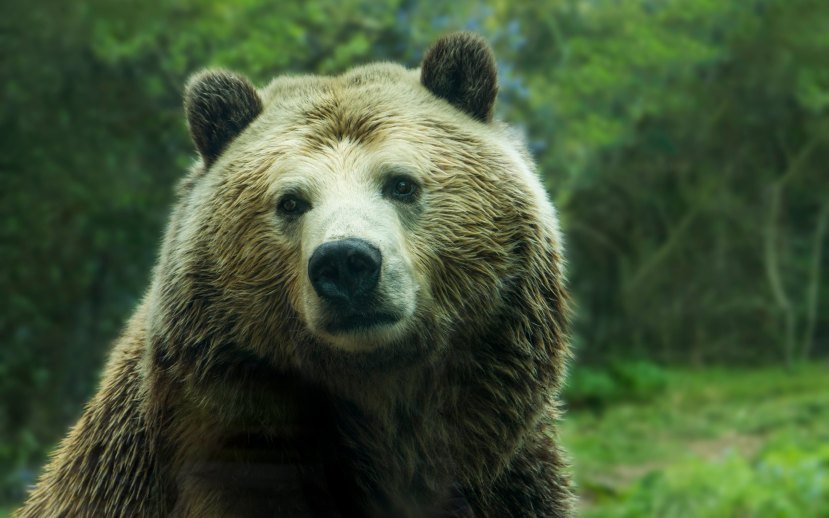 Bobby the Brown Bear, resigning himself to yet another public shit

“Well, frankly we’re all a little surprised to learn that all one has to do to improve one’s terms of employment is to go on strike,” Says Bobby The Brown Bear, resident of the Toronto Zoo since being born in front of 400 people on a rainy Sunday some twenty years ago.

“From the edge of my enclosure – note the use of the term ‘enclosed,’ indicating I am permanently confined – I can see my keeper picketing out front of the zoo. I’m told its because he wants a raise. Which would seem to indicate he’s being paid. And I have to say I am a little surprised to learn that.” the large animal says, shaking his head vigorously and smelling the wind. “Because other than some pretty awful food, a rickety scratching post, and a cement platform for sleeping on, I have yet to receive anything in the way of compensation for my 24/7 captivity and the fact that I regularity defecate for others’ entertainment.”

While the zoo animals have discussed unionizing before, an interspecies memorandum of understanding has remained elusive.

“The tiger wants to hunt, the birds want to fly, and bear’s got to understand why, why why?” Bobby says, wearily paraphrasing – and altering – Kurt Vonnegut Jr., “But y’know, tiger’s got to sleep, bird’s got to land; bear’s got to tell himself he understand.”