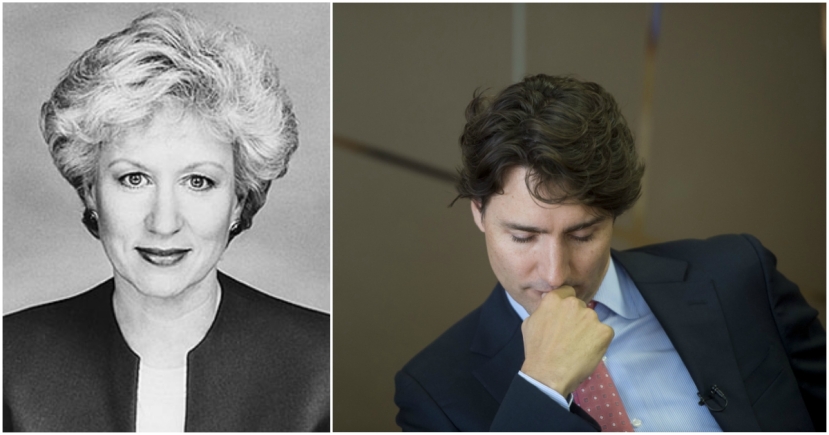 “Look around you people,” Justin Trudeau said during an energetic interview on Live With Kelly And Ryan this morning. “You don’t see Ben Mulroney up here do you? Uh. No. Uh. You do not. Uh. Don’t interrupt me Kelly. Uh, why are you still talking? Ok fine, uh, he used to co-host with you, that isn’t the ‘here’ I meant,” A clearly over-caffeinated PM said while jogging on the spot and buttoning and unbuttoning his shirt every time he said ‘uh.’

Trudeau went on to further berate the host, specifically instructing Ms. Ripa to avoid negating his struggle with her distractions, and reminding her that he grew up on the mean streets of Ottawa’s Sussex Drive, and has had to pull himself up by his father’s connections.

“Nothing was handed to me. After all I already had most of it. But that in itself is a monumental challenge. It can be very hard to carve your own path when the way has already been paved,” Trudeau said, before being reminded the question had actually been whether he wanted one of his children to become Prime Minister.

“Yes Kelly, I think I just answered that. I have a daughter and there is something very special about imagining a woman prime minister while forgetting we already had one. And now that I’ve broken the glass ceiling that previously prevented children of prime minister’s from reaching their dad’s office, uh, I don’t think we’ll have to wait too long for our first woman who wasn’t Kim Campbell and is related to me to take office. Uh.”