Putin Confirms He Has Won The 2018 Moscow Marathon 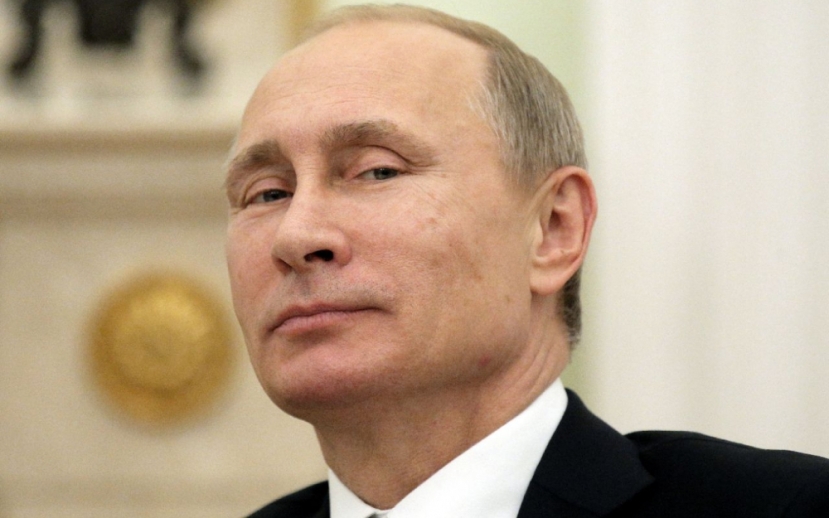 Despite the race still being more than nine months away, Vladimir Putin, president of what remains of the once-great USSR, today stated that he has decided to enter the Moscow Marathon in 2018, and in addition has already won it in a world record time of 1 hour, 51 minutes, thank you very much.

“It was a good race, hard fought, many competitors, some of whom looked me in the eye and have been dealt with accordingly,” said Vlad The Omniscient, as his friend calls him. “I have run many races in my life, but this is definitely my best result this far in advance of the starting gun.”

Russian state media seemed initially confused, with one news announcer openly questioning the chronology of events in the fast-breaking story of triumph and inhuman achievement. That man has not been seen since, though his house was spotted by much of the ‘democratic’ nation, entering low orbit at mach 4 shortly after 8:00 PM, NST (New Stalin Time).

Putin was gracious in victory, saying he would donate the winner’s purse to a charity he runs that helps support the families of people who die from polonium poisoning, now the leading cause of death in Russian males under 80 who think maybe it’s time for a new leader.

“This victory is for all the people who didn’t believe in me, may they rest in peace,” said the president affably while resting between rounds of mortal combat with a drugged grizzly bear, shortly after his not-fought future marathon. “And hey, fun fact: I have already won the next 10 years as well. But please don’t let that stop you from coming out! No really. That is an order.”