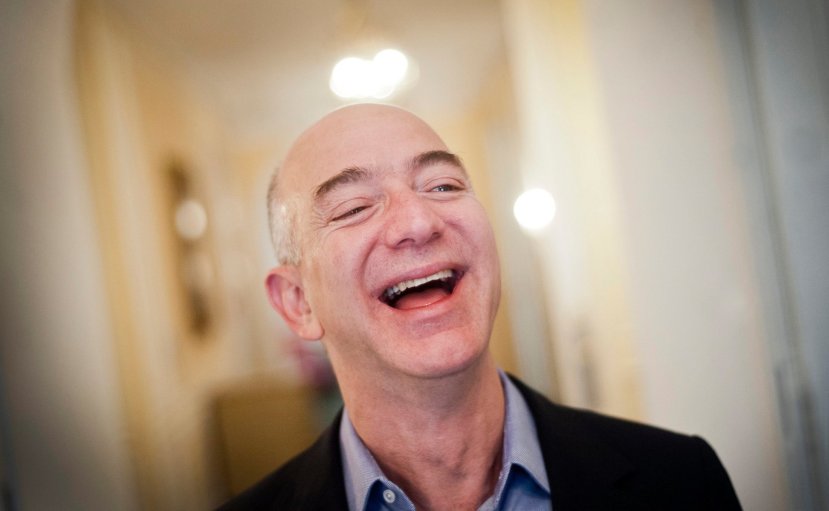 “Knock knock? Who’s there? Tuque. Tuque who? Tuque all the fun out of that didn’t I?

“Status report,” Jeff Bezos says, striding into an enormous but spartanly furnished office in Amazon’s Seattle headquarters, a cascading tail of money trailing behind him like a deep space comet approaching the sun.

“Widespread eye-rolling and concern this is only going to feed the beast that is Toronto’s ego,” says an aide, swiping her hands across an enormous touchscreen displaying a map of Canada, with social media analytics overlaid across the northern nation’s familiar shape.

“Vancouver?” Bezos asks, sipping water while hundred-dollar bills pile at his feet like the gently fallen leaves of the life-giving Baobab tree on the African veld.

“Pissed as all hell.”

“They keep saying something about a tabernacle. We’re working on getting a translator.”

“Huh. Update me as soon as you crack the code but that doesn’t sound like they’re happy, call that a tentative win for now too. Calgary?”

“Praying Toronto get’s 3-5 centimetres of snow to give them something new to talk about.”

“Just happy to have been mentioned.”

Bezos pauses here and looks out the floor to ceiling window, clouds catching on the distant mountain tops that he will one day own, if he doesn’t already, he’s waiting to hear back from his realtor. He sighs happily to himself, and chuckles.

“This is even more fun than Elon said it would be.”