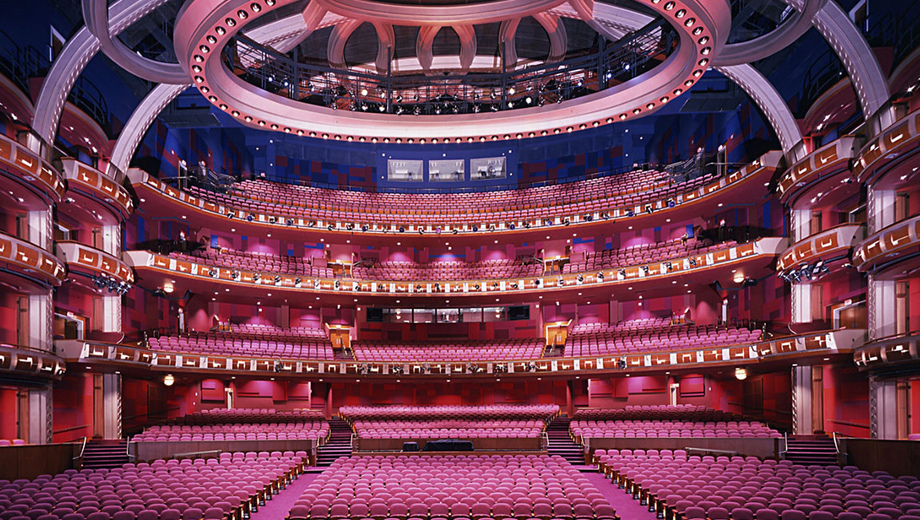 While washing up from dinner, turning over the laundry, organizing lunches, finding the library books due back tomorrow, sweeping crumbs from the counter, making more crumbs, and sweeping the crumbs from the counter – all while missing the Academy Awards red carpet and opening monologue – Toronto-area mom Dolores Everyma was being mentioned repeatedly in acceptance speeches she will almost certainly never hear. 24 times to be exact.

It started with her youngest son, Bernard, whose bed time necessitated his turning in just moments after Nicole Kidman surprised Sandra Bullock on the red carpet, bringing a convivial end to a generally enjoyable pre-show preamble.

“I’d like to thank Encarnacion, who really is the best hamster a man could have,” eight-year-old Bernard said to himself as his head hit the pillow, imagining his ascendant moment in the future ahead, when he would receive the Best Director award for his movie about a grade four basketball team that overcame the stringent, ageist rules of the NBA to defeat the Golden State Warriors and be anointed as gods.

“And my friends and teachers, and the crossing guard Gill who is always there even when it rains, and hey cut the music you jerks. I’m not done. Most of all I gotta thank my mom. Thanks mom, I literally wouldn’t be here without you.”

The unheard and unseen thank-yous to Dolores came fast and furious after that, hidden behind doors, and under covers; by distances as great as the breadth of a continent, and as small as the length of the sofa.

Her dad, accepting the award for best supporting actor for his role in waving at cars to go slower on his quiet residential street, thanked Dolores for always being there for him, even as the years have stretched into walkers, sponge baths, and spoiled food in the fridge. For the care he was too proud to ask for, and she which gave without mentioning.

Across town her best friend, not seen since Christmas (due to life), thanked Ms. Corcoran for always making her laugh, even when the endless shit rained down from the sky like Vancouver in November. This was said as she pictured accepting the best screenplay award for her single run-on sentence, feature-length, script; which eviscerated every stereotype you ever had about a middle-aged woman in a single, 120-minute breath, delivered from deep within the chest of Meryl Streep.

And, as the clock ran on past the couple’s usual bedtime, from the end of the sofa Dolores’s husband of eighteen up-and-down years mentally thanked her during a commercial break, as he accepted the award for being still crazy after all these years. It was a quiet speech he gave, understated, and short. And he ended it by squeezing her foot; the twenty-fourth, and final, thank-you of another successful awards night for the unsung, unrivalled, incomparable – and yes, imaginary, but no less representative for it: Dolores Everyma.