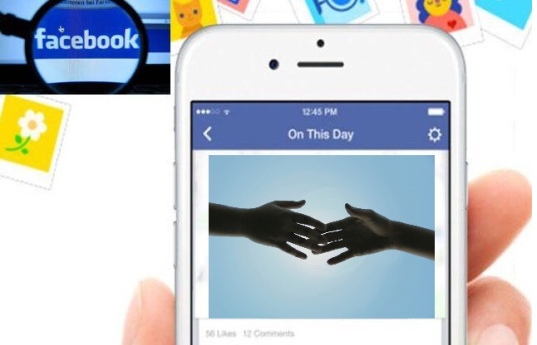 As the news that Facebook has been cynically selling your personal information, tendencies, attention span, interests, attention span, and the length of your attention span, continues to break; Facebook went on a charm offensive today, releasing individualized video montages of all the good times they sold the grist of your human desire to connect to manipulative corporate and political interests. And the videos are just adorable.

“Oh look,” says Janice McWright of Medicine Hat, Alberta, “There’s the time my old high school friend who I hardly every talk to downloaded an app and a foreign government learned that sometimes when I wake in the night I like to watch clips of Mr. Rogers on Youtube and then order boxes of tissues immediately afterwards. How delightful. That explains why I get random prompts to follow The Caring Cardigan’s For Trump Club.”

While Mark Zuckerberg has been quick to point out that profiting from social enterprises is as old as tithing, and is ubiquitous in our lives in many forms – from advertising in sports, to promotions in film, to Girl Guide cookies – many Facebook users remain steadfast in their agitation at learning that the number of times they watched baby goats freeze and fall over while being chased is now being used to orchestrate their political viewpoints.

“The Inuit of Canada have a special word for the feeling of anticipation you have while waiting for your friend to show up at your house, and you keep going outside to see if they’re there yet,” says Arlene Stewart, noted sociologist at McGill’s School Of Arcane But Handy Info. “And that word is ‘Facebuk.’

Knowing this, Prof. Stewart goes on to explain, Facebook anglicized the Inuktitut spelling, and then distilled that ancient human urge for connection and social interaction into an algorithm that feeds users a strange mix of their friend’s innermost thoughts, ads for jackets with 14,000 pockets, and political articles curated to play off their innermost hopes and fears.

“All while trying to prompt them into checking their phone an average of at least once a minute, 24 hours a day. It’s turning a natural instinct into a commercial enterprise. Next we’ll be pasting ads on migrating whales, selling first rights to the laughs of infants, and paying to boost the live-streamed funerals of our pets because it’s what Fluffy would have wanted, all so that a publicly traded company can show a healthy growth chart.”

Stewart takes a deep breath, and shakes her head. “But yes. The montaged memories are just adorable aren’t they?”