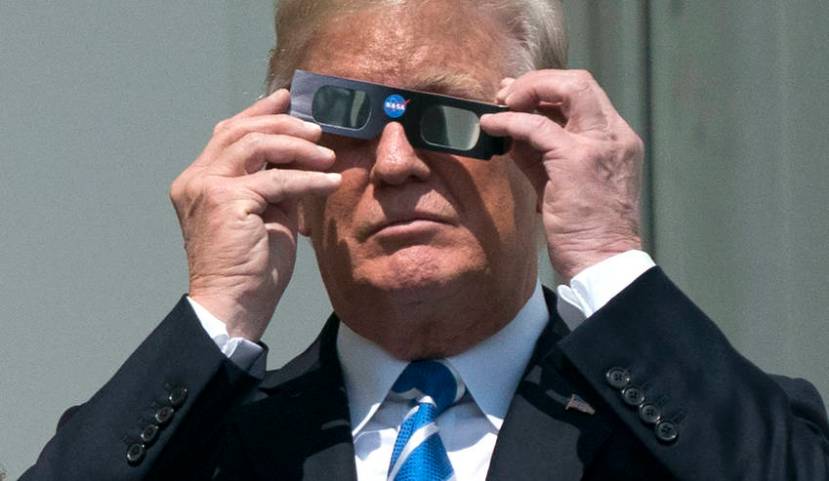 With global absurdity levels at an all time high, in an eleventh hour decision the United Nations has moved to cancel April Fool’s day for the first time since Pharoah Ramesses told Moses he and his people were absolutely free to go.

And, in a surprise move, Donald Trump has agreed to listen to the UN, an agency he has locked horns with almost as much as every single other international force other than Russia. Trump stated that while he was disappointed he would have to shelve his planned joke of telling everyone he was quitting Twitter, he was relieved he would not have to pretend to quit Twitter.

Reached for comment on the unprecedented move to stop what, in the past, was viewed as a relatively harmless distraction in a generally sensible world, Antonio Guterres, Secretary General of the UN, kept his message short and acerbic.

“What’s the point? How can April Fool’s day be any weirder than any of the other days of the year so far? It can’t. I suggest we all focus on restoring order in our world, rather than planting grass in a coworker’s keyboard, plastic wrapping their car, or swapping the sugar for the salt. Or an inane bully for a world leader.”