Destination Canada has released a new commercial, aimed at American consumers who may be unsure just what to make of their northern neighbours in these fearfulsomenessest times.

The ad opens quietly, with Lou Reed’s distant motorcycle of a voice intoning the beginning lyrics to his seminal classic ‘Walk on the wild side,’ while a single red maple leaf is seen slowly, almost languorously, falling from a calm, clear sky. But, as Mr. Reed sing-talks his way to the famous catchphrase, inviting listeners to take a walk on the unbuttoned path, the half-laughing voice of Canadian comedian Norm Macdonald cuts in and – speaking over Lou – dryly substitutes “hey America, take a walk on the security-threat side,” for the conventional words, while making zero attempts to hide his sarcasm. And then all heck breaks loose. 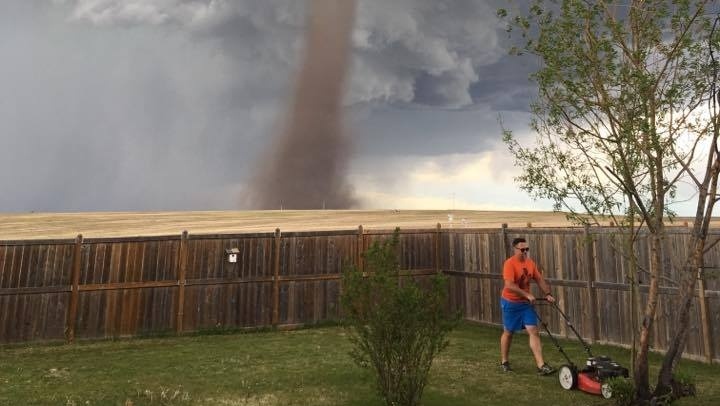 A man is seen mowing his lawn in close proximity to the Trump administration. What is his problem? How did this happen? Why doesn’t he just live not next to a tornado? Questions all Canadians are currently at a loss to answer, but are supposedly keen to invite Americans to step out of the 350 km/h winds and into their unsecured backyards to discuss.

Having rudely segued to backyards, the 30-second ad then launches into a rolling montage of Canadian spaces that hide who-knows-how-many depraved insurgents, and horrifying hierarchies of primal enjoyment.

A rebel fighter is shown in British Columbia, clad in lightweight body armour, riding a self-powered mechanism, and refusing to just sit on the couch for an entire weekend like a normal person.

“Come fly on two wheels through pristine old growth,’ the commercial offers, like some sort of evil temptress from out-of-state. “Hey baby, take a walk on the temperate rainforest side.”

The next scene is of ice apostates that appear to have developed small, river-going submarines, and are sickeningly happy about it. Additionally, they claim to welcome foreign tourists getting up to their necks in Canada’s 100% pure glacial waters. An obvious trap.  Why would anyone share such a resource? 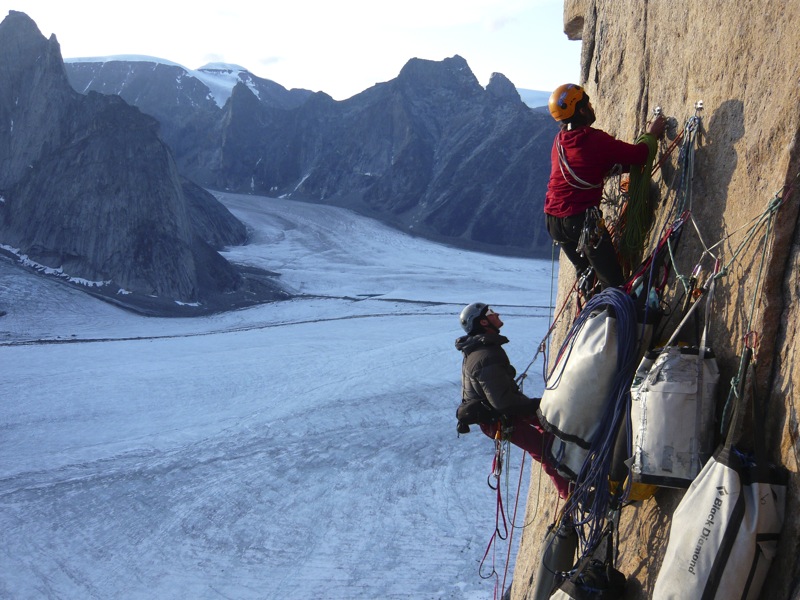 A particularly ballsy pair of Canuckles then follow, climbing to some rebel redoubt in the far north. What exactly is in the bags that they are going to such lengths to carry is left an open-ended question by the advert, but – being Canada- it’s safe to assume it is a highly dangerous mix of comedians, marijuana, and welfare.

In a complete non-sequitur, the climbing gives way to a sequence that appears to be a look inside the Canadian’s rumoured-but-never-seen, government-sponsored doping program, which has led to partial dominance in what some call a ‘sport,’ and has flooded the global market with thousands of carbon fiber, ergonomic brooms. Rubbermaid is said to be investigating.

The medley of deception doesn’t stop there, as the tourism board rolls tape on the much feared, and clearly lawless, ‘Snowbirds’ of the Canadian Air Force – the pilots of whom are all currently wanted on charges of international crimes against gravity. In the commercial the acrobatic planes are seen performing their signature move, the dreaded flying maple leaf, in brightly-coloured aircraft that seem almost whimsically nonthreatening. Which is, of course, what Canada wants everyone to think, and is presumably the point of the campaign: to fool Americans into spending their heavily favoured currency in this den of thieves and malcontents. 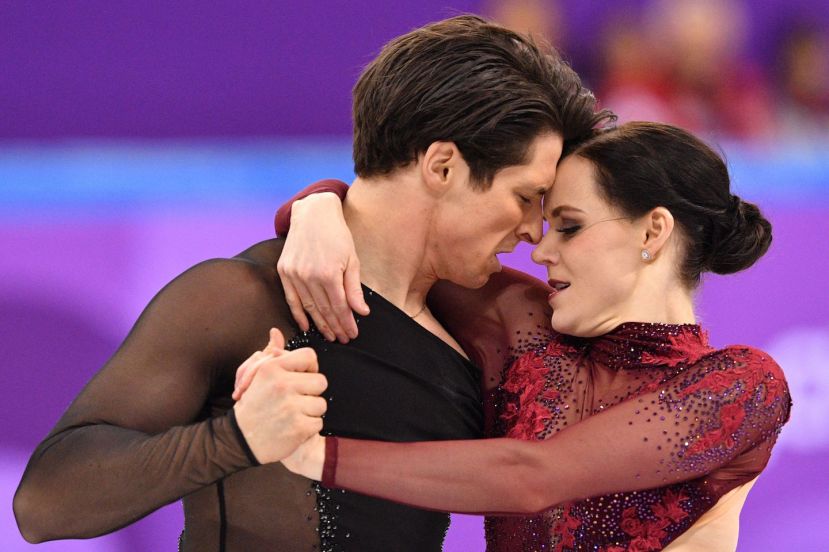 The commercial then closes with footage of a Canadian man telling his supposedly-platonic partner that the mall was fresh out of sweaters. Typical of the pretentiously easy-going northerners, she pretends not to mind, while clearly wanting to tariff him within an inch of his life.