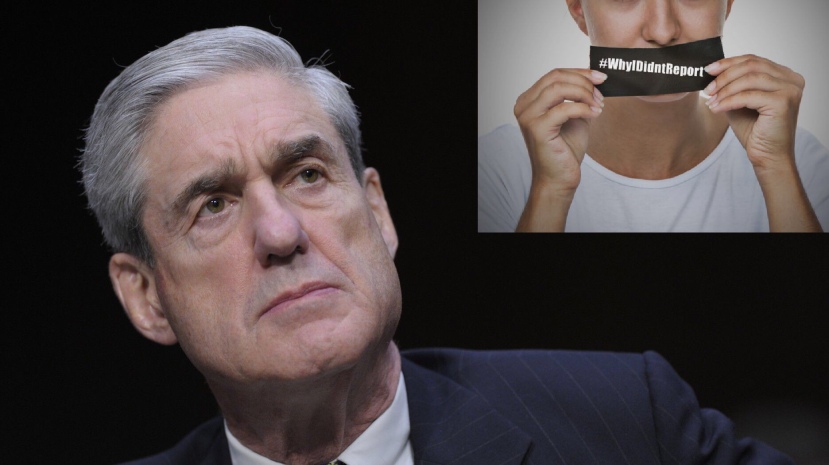 While being driven home through the wooded hills to the north of Washington D.C., after a long but successful of week of collecting the human bread crumbs that lead to the large loaf currently residing in American’s seat of power, Robert Mueller sits quietly perusing the day’s news on his fully-charged Blackberry.

In the car with him is a slightly younger – but no less serious – lawyer from the former FBI director’s team, who catches a lift home on Fridays. He’s still working, going over the lengthy list of demands the U.S. Department of Justice intends to make of Donald Trump when it comes time to discuss his punishment for all of this.

[Insert tightly edited shots of chaos and disaster caused by the current president. Include footage of markets hitting record highs, juxtaposed with crackdowns on undocumented migrants. Canadians demonstrating against Trump while he is warmly embraced in front of a row of DPRK flags in Singapore. People having horrible things screamed at them by emboldened shouters, simply because of the colour of their skin, or nature of their clothing. And women, marching en masse in communities across North America, demanding some fucking respect.]

The younger man shifts in his seat, the leather squeaking as the trees fly past outside of the black car’s spotless window, like tweets in a storm of responses to a supposition so ridiculous it would laughable, if it wasn’t so appallingly sad that the leader of the United States would utter it.

“I just don’t see him agreeing to doing 10,000 hours of community service at Border Angels,” the other man says, glancing over at Mueller, who seems especially intent on his phone. He’s greeted by a long silence, and has to repeat himself twice before Mueller finally stirs, and says – without looking up:

Mueller’s colleague indicates that due to their many meetings that day, he hasn’t had a chance to go online since the morning.

“Trump posited that if Dr. Ford is telling the truth about Kavanaugh attacking her, she or her parents would have reported it back when it happened. The president says he’d like to see those original charges.”

The younger man makes the face of someone stepping in dog shit while barefoot. He and Mueller trade the word ‘seriously’ back and forth a few times, one of them incredulous, the other grimly certain.

“Read some of the responses,” the elder statesman says, and the two of them bend over their respective phones in silence for a long while.

Eventually the car pulls up to the house the younger man lives in with his family, in a pleasant suburb of tasteful homes set far enough back from the road to seem almost rural, but not so far as to be reclusive. The wheels slow to a stop. The man lowers his phone.

Mueller nods, and for the first time since they set out on their shared commute, looks up.

“We put it at the top of the list. If he wants leniency, Trump reads every single one of these. We all should. But him most of all.”