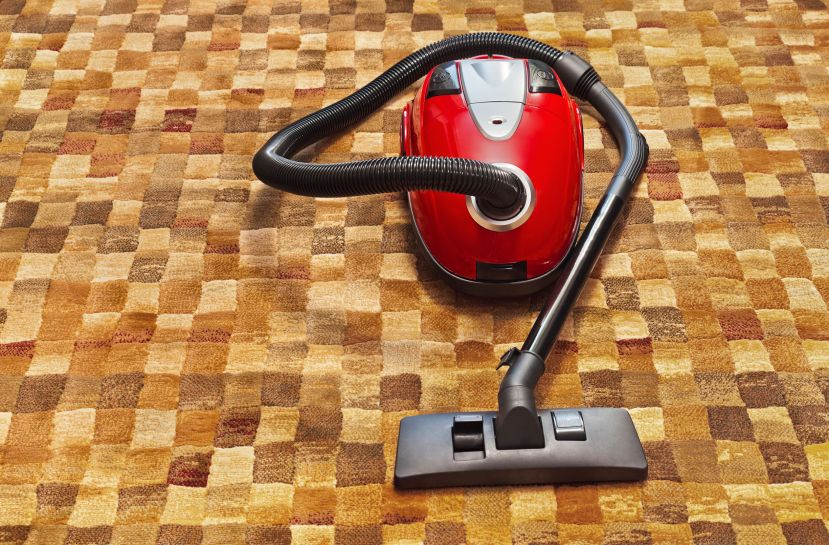 A new movement challenging the conventional science on the safety of vacuums is gaining steam amongst the generally sceptical world of Online Experts today, after claims that the common household appliances can cause severe injury, death, or autism went viral earlier this week. Making it all definitively true.

The impetus to the anti-vac trend appears to be a poorly edited – but at least horribly written – blog post created by a woman who sells holistic mops out of a van in California. Entitled: ‘Vacuums Are Dangerous To Your Children And The Government Doesn’t Want You To Now,’ the piece went viral late Monday when David Wolfe reshared it to his legion of hoover skeptics.

The response was immediate, measured by one online traffic monitor as “10-20 times faster than when you need people to actually rally around something real, or important.”

“Vacuums suck,” said a sign outside a Toronto health food store, already up the next day. “And can kill your children. Don’t risk it. Come in and buy one of our locally-grown, non-allergenic, chakra-aligned corn brooms today.”

And by Wednesday parents were threatening to remove their children from any facility that used motorized cleaners of any form, houses equipped with central vacuum systems were being named and shamed online, and schools were coming under pressure to immediately dismiss any custodian who refused to lick clean all flat surfaces in their care.

Experts are baffled by the development.

“It’s not as though we live in a stupidly credulous time,” says Jill Fiennes, of the Canadian Institute for Facepalming. “If that were the case there would be other, quite notable, examples of that. Something like people believing in a flat Earth, for example. Or in a god who wrote a series of very specific rules 2000 years ago that we must adhere to today – despite the fact there haven’t been any updates to this screed in some time, and quite a lot has changed. Or even just some sort of willful mass delusion, such as the idea that Donald Trump could fix anything more complex than a cold cheese sandwich. But we don’t see that, now do we? So one has to ask, how did anyone get fooled into becoming an anti-vacuumer?”

“It’s not so much that I’m anti-vac,” says one young father, covered in cat hair and dust, while waiting to pick up his daughter from pre-school. He goes on to clarify that he is referring to, “Anti-vac, not anti-vax. God knows I’m not one of those weirdos who wants to bring back measles, smallpox, or polio just because I read something online somewhere. No. Vaccinate away. And even vacuums I’m pretty ambivalent about. It’s just that once you’ve heard they kill 4000 children annually it’s hard to forget, y’know? And even harder to actually double-check those numbers.”

The celebrity embrace of the pseudo-crisis has been swift as well, with endorsements quickly forthcoming from such leading Hollywood luminaries as Nick Nolte, Faye Dunaway, and Shia LeBeouf.

“Effin’ vacuums man,” said LeBeouf, from his office underneath the avocados in a Manhattan Whole Foods. “I lost two of my closest friends to suction-related injuries. Just so tragic. But Big Hoover doesn’t want you to know this shit man. Imagine what it would do to their sales if we all started saying, ‘Hey, why don’t we just live in peaceful squalor like we did for thousands of years before we invented these child-killing cleaning machines?'”

Governments have been caught flat-footed by the outbreak of absurdity.

“Because it’s a joke. Right?” said Health Canada’s Director of Asking if This Really Needs To Be Said, Ralph Sanderson. “No. No. No. I can’t. That can’t. It can’t be. Dear God.”

He pauses and rests his head on his desk. Repeatedly. And aggressively. Then, with his bruised forehead still planted on his workstation, he issues a demand.

“Send in my team. We’ll need all hands on deck for this one. Tell them to bring their laptops, sleeping bags, and whiskey. And send someone to stock up that remote log cabin we always talked about escaping to if humanity ever reached the point of terminal stupidity. It would appear that moment is highly nigh.”