Report: Less Than 4% Of All Aliens Arriving On Earth In 2019 Asked To Be Taken To A Leader 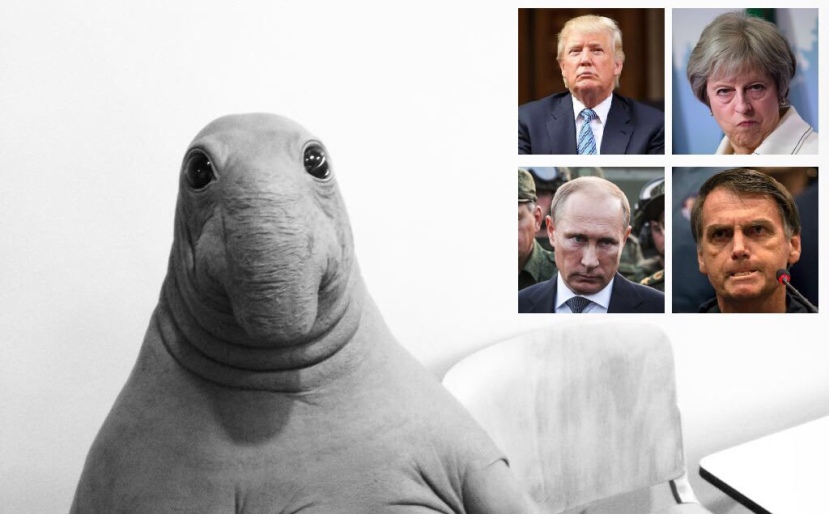 A new study published by the Canadian Institute For Taking Your Protein Pills And Putting Your Helmet On, has revealed a shocking statistic: fewer than one out of every twenty extraterrestrials who landed on Earth in 2019 so far have asked to be escorted to the leader of the country they arrived in. And over half of them said they just came here for the ratio.

“In hard numbers it works out to just 22 aliens out of 563 confirmed arrivals on the planet this year that indicated an interest in meeting a national leader,” says Dr. Tom Major, the lead researcher on the study, “And all of those instances were in New Zealand.”

It’s a stunning decline for countries like America – which at one point during the Obama administration had to create an online booking service for out-of-planet visitors to get their moment with the president – and the United Kingdom, which traditionally had asked David Bowie to conduct all alien meet-and-greets, prior to his untimely passing in early 2016.

“Don’t want to meet me?” U.S. President Donald Trump tweeted in response to the news, “Don’t want to meet them. I’ve done more for interstar relations than any other president in history. Made a Space Force! Free trade with Uranus! Looked directly at the sun! Guess they don’t like winners.”

While in the U.K. outgoing Prime Minister Theresa May said she really couldn’t blame the extraterrestrials for not being sure who was in charge, as she herself was vague on the matter; and the prospective new leader of the country, Boris Johnson, insisted aliens were ungrateful guests who refused to assimilate and wore strange clothes.

Reached for comment a number of the visitors from outer space said, “See?” before returning to their quiet pondering of a species clever enough to know they were ridiculous, but not so clever as to stop being that way.