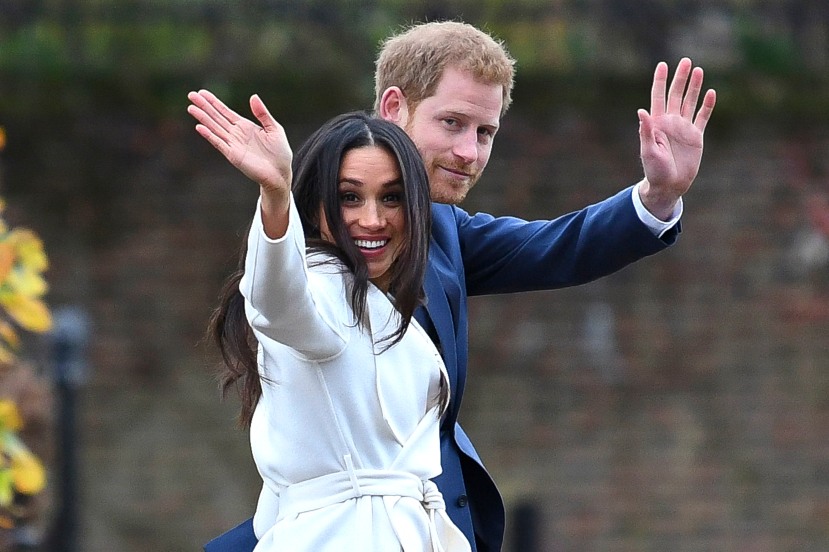 As the news that Megan Markle and Prince Harry intend to voluntarily give up some people’s dreams (being royals) to live everyone’s dream (being Canadian) began to spread, a particularly noxious noise was heard from the increasingly large corner of the internet inhabited by people with nothing better to do with their lives than hate the colour of skin in which other people live theirs.

“Leaving? She can’t leave! Independence my arse!” shouted a woman on London’s Bank Street, who had voted (with gusto) for her entire country to do exactly that just a few years ago. “We just finished telling her how much we hate her! Now we’ll never get a chance to be honest about why that is!!”

Subjected to a withering blast of bald racism from online commentators since the earliest stages of their romance, after a recent trip to Canada Harry and Megan today announced that they wished to be more like Canadians, and not give a fuck what the belligerent assholes of the world think.

“While we will always be members of the royal family,” Markle said, looking buoyed by the knowledge that she might soon be able to step back from being a walking target for every hateful shithead with a phone, two thumbs, and a raisin for a heart, “I have finally decided to listen to a few of my detractors, and am taking my ass back where it came from. Along with my loving family, who will of course join me.”

“Well how bloody well dare she listen to us,” said an elderly man on a ferry to France, interrupting a long-winded whinge about Europe in general to address the royal news. “I said from the get-go that she was no good for Harry. Sure she’s talented, beautiful, intelligent, poised in way best described as timeless, with a heart the size of the swelling great Atlantic Ocean itself,” he drops off, seeming to lose himself in his own description of the Duchess of Sussex, before suddenly remembering.

“But there’s just something about her I don’t like,” he concludes, his unkempt white hair blowing aimlessly in the breeze, covering his face, and obscuring his vision.